Hello from Down Under!

So I’m not currently in Australia anymore, but I was there for five days this past February. (Yes it’s taken me awhile to write about it!) We had a long layover in Kuala Lumpur, Malaysia to get to Australia from Cambodia, and then 2.5 days in Melbourne and 2.5 days in Sydney. 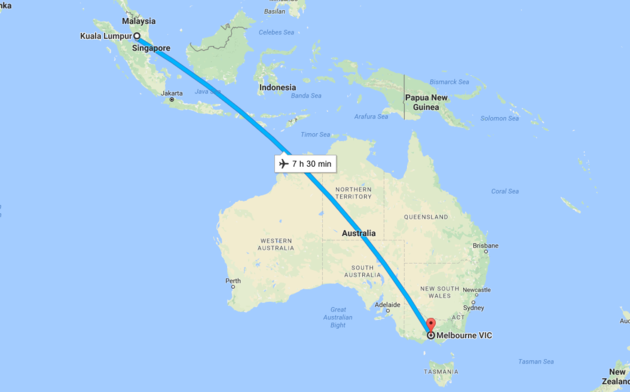 I’ve learned way more about Australia this past year thanks to the Australian travelers I met in Japan and China –  it was so great to have the chance to visit the giant continent/country on the other hemisphere of the world. Here’s a look at my short time there.

Melbourne is great because there’s so much you can do walking around or taking public trams. We explored the city center and saw some museums, street art, Melbourne’s China town, the botanical garden, and the Queen Victoria Market, the largest outdoor shopping market in the Southern hempisphere. 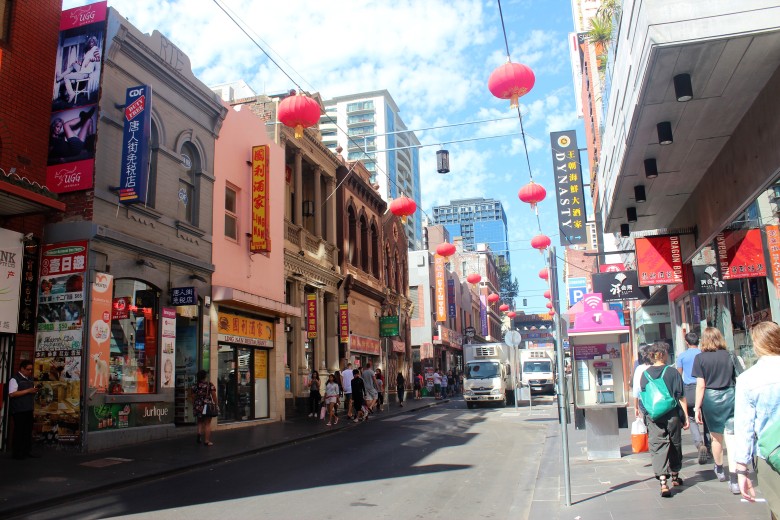 We also ventured outside the city center, taking the tram to St. Kilda’s Beach, a popular area for tourists to visit. Our Australian friends from Japan met up with us to take us there – it was cool to see them in their city and ask them about things the ‘locals’ do in Melbourne.

In Melbourne we stayed at All Nations Backpackers on Spencer Street, a good place for the location and they upgraded the four of us from a dorm room to a private 4 person room (although there weren’t enough outlets and that became a struggle.)

Alli had a friend, Daniel, living in Sydney who was nice enough to pick us up from the airport (and bring us coffee!) and take us to our hostel called Wake Up!

We spent the next two days seeing the Darling Harbor, Sydney China Town (I have a thing for China Town’s in other cities), Bondi Beach, and of course the Sydney Harbor Bridge and Opera House. We also ate some great food at local places thanks to Daniel. 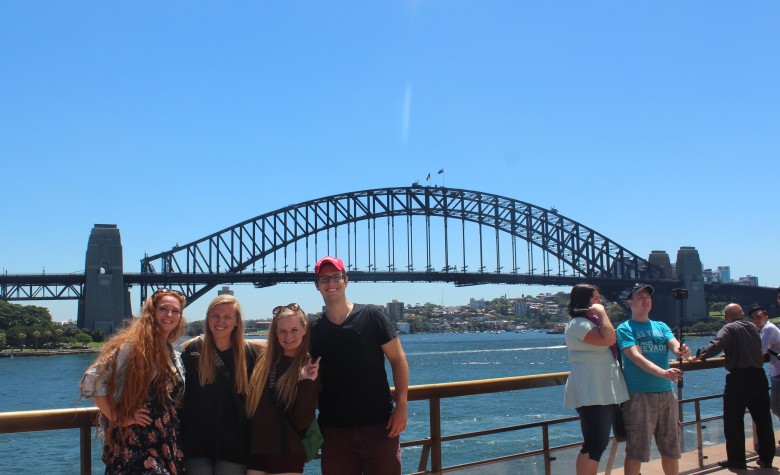 Once again, coming from Hengyang, China where I’ve been without Dr. Pepper and sandwiches and western food it was a cool experience. It felt like home, but the people greet you with good day mate (for real) and all your money has the Queen of England’s face on it and everyone drives on the other side of the road. They also call McDonald’s Maccas and talk about having barbies while wearing sunnies when they’re on break from uni.

5 days was not enough in Australia! I definitely would love to go back and see the Great Ocean Road and other places in Australia – we just had no time (and money) to do it all!

After three weeks traveling around Southeast Asia and Australia it was both exciting and kind of a bummer to be back in Hengyang. Moving hostels and cities frequently and living out of a suitcase could be a little tiring, but the travel high was awesome. I’m so thankful for the opportunity to travel and see more outside China! 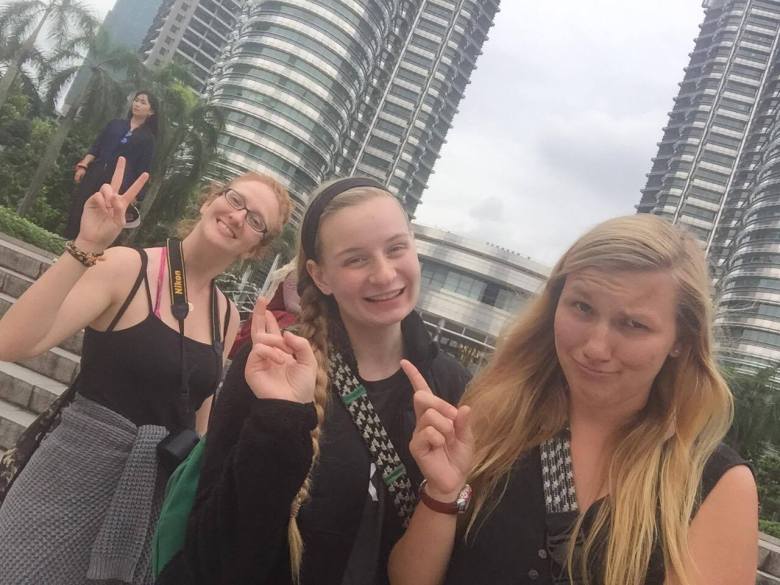 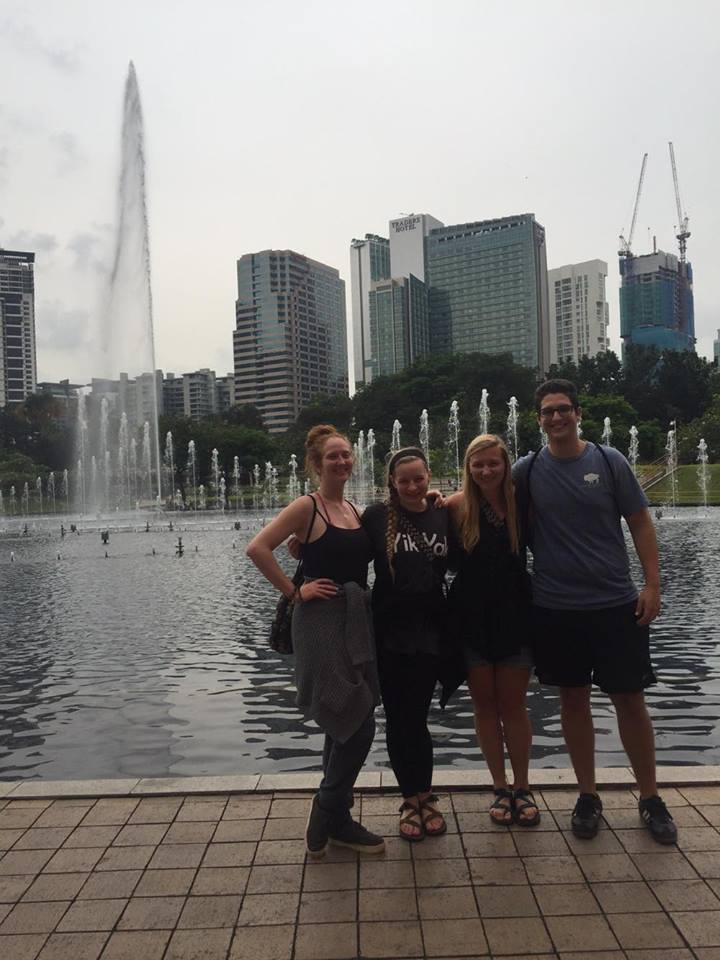