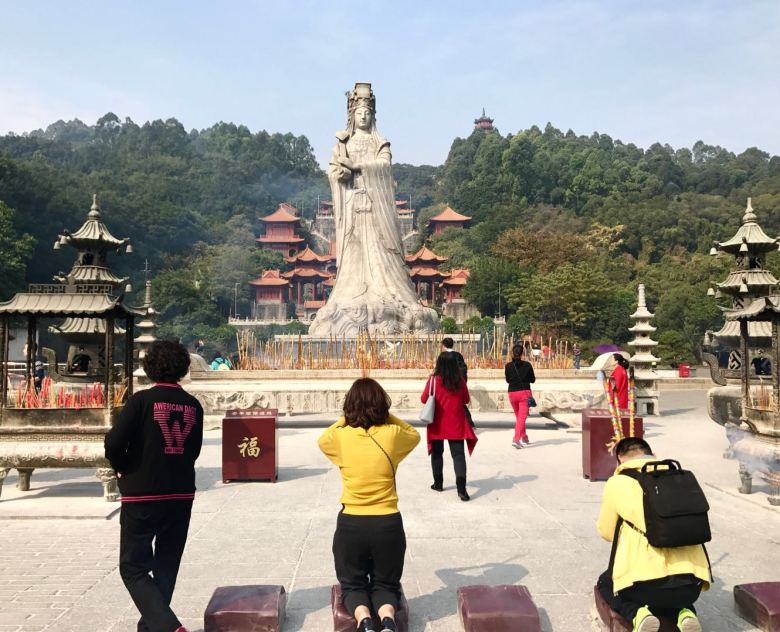 An hour outside of Guangzhou you’ll find the Nansha Tin Hau Temple, a beautiful place to marvel at old architecture and explore Chinese history up close.

How To Get Here:

Take Line 4 to Jinzhou, then take bus 4 all the way to the temple (about 30 minutes). Line 4 just opened an extension so you can probably take it the metro farther in now, but I didn’t try it. Also line 4 and the buses around Nansha are so nice and new! They’re starting to develop this area more so there’s a lot of construction going on.

The temple was built to worship the Goddess of sea during the Ming Dynasty (sometime in the 1300s). There are many stories about her helping people in shipwrecks, so she was thought to be the incarnation of the goddess of sea and was paid homage by over 100 million believers in more than twenty countries. 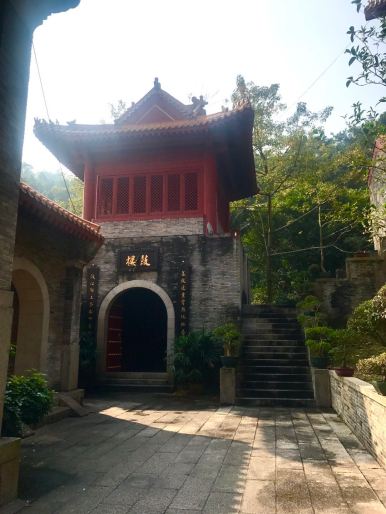 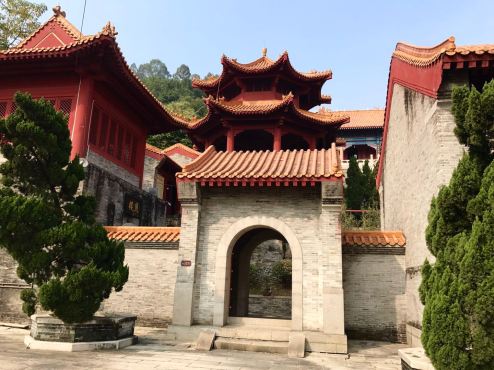 While a little far to get to, I found this temple 100% worth the trip!  The day I went was also sunny and clear, and not many people were there (so maybe that’s another reason I enjoyed it so much 😉 ). 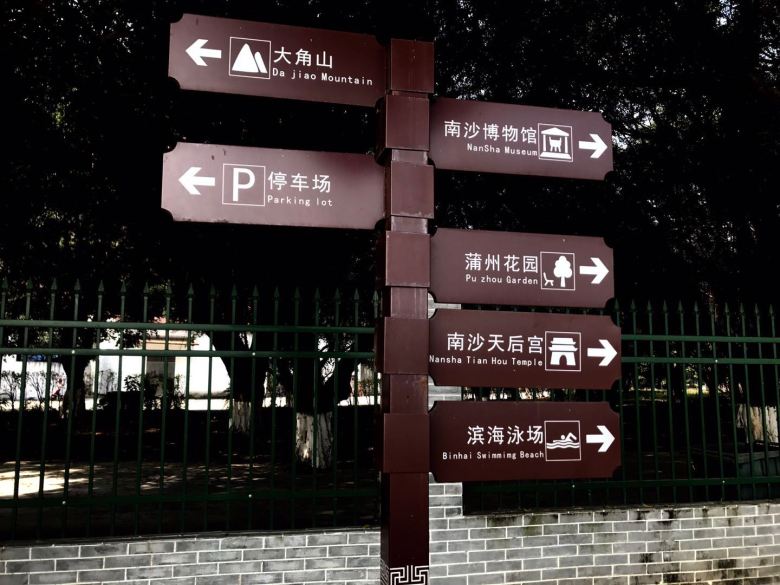 I knew I was far out of the city when I was approached for several photos – this doesn’t happen in Guangzhou very often! I also met a really nice girl named Ellen and had the chance to practice some Chinese with her. It turns out her hometown is in Hunan province, close to where I used to teach. I’m really trying to work on my conversational skills, and it’s always nice meeting more Chinese people.

The temple is also right next to a park and a beach area, which I was pleasantly surprised to see. There are also some street carts and vendors selling food, flowers, and pinwheels here; so pick up a flower crown, stroll along the beach, and make a day trip out of this temple site!